Mestre Camisa Roxa was considered Mestre Bimba’s best student. An authoritative council of Mestres gave him the lifetime title of “Grão-Mestre” from Abadá-capoeira. This title indicates that he is the highest-ranking guide and counselor in all of Abadá-capoeira worldwide. He is the capoeirista that has contributed the most to spreading capoeira around the world, by presenting capoeira as a Brazilian art form and culture in more than 50 countries.

Today Capoeira and artists thanks to this great man, honoring as true Brazilian cultural ambassador . 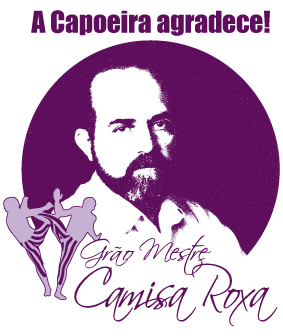 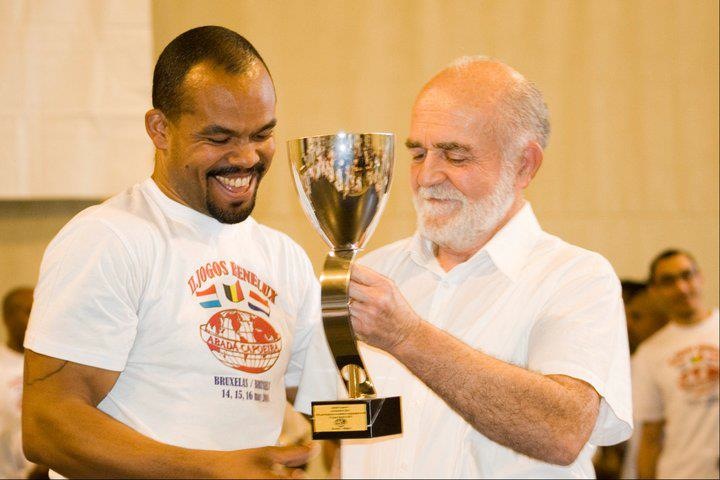 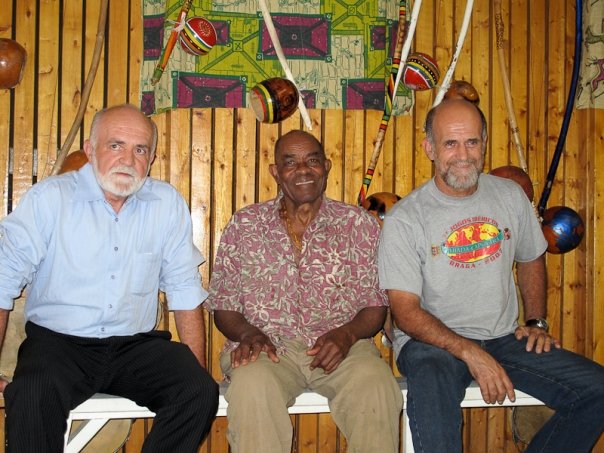 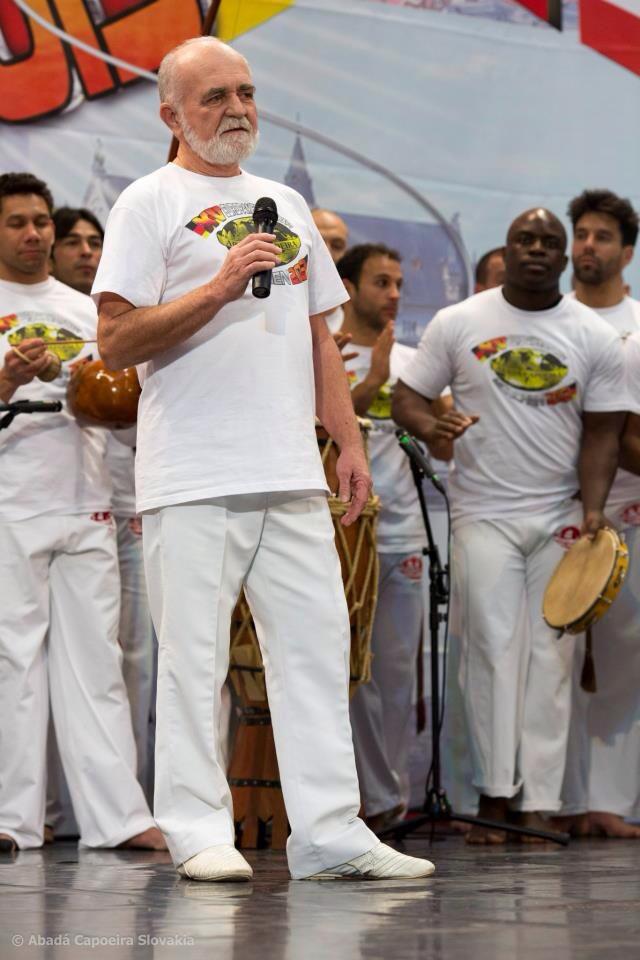 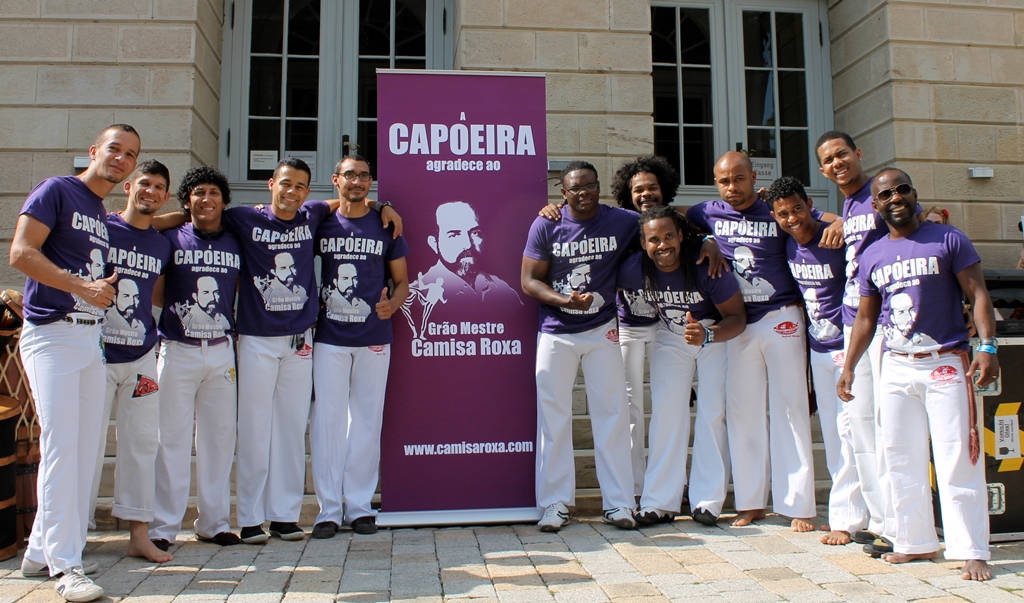 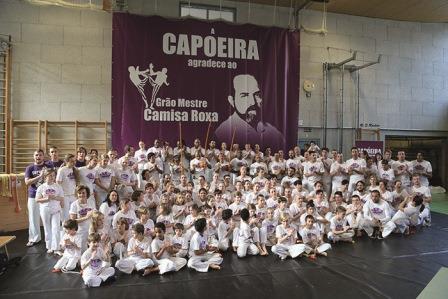 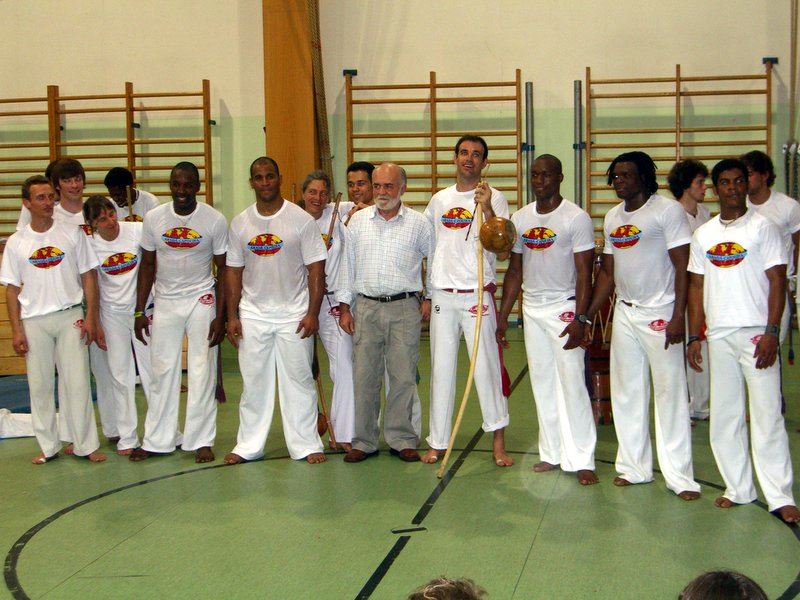